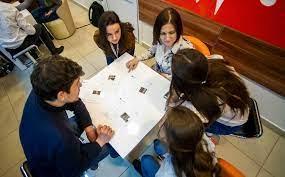 The Investigative Journalism for Europe (IJ4EU) fund has opened two new calls for cross-border investigative journalism projects in the European Union and EU candidate countries, including Moldova and Ukraine.