Bilingual education for social cohesion: the primary school at the Slovenian-Hungarian border

Bilingual education for social cohesion: the primary school at the Slovenian-Hungarian border 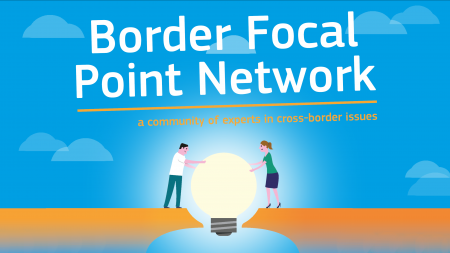 The Bilingual Primary School Prosenjakovci is located next to the Slovenian-Hungarian border and is less than 4.5 km away from the centre of Soboška ves (Magyarszombatfa) in Hungary. The settlement is part of the municipality of Moravske Toplice, which is one of the ethnically mixed areas, where Hungarians are recognised by the Republic of Slovenia as indigenous population. In accordance with the Slovenian legislation, the Hungarian ethnic minority is granted all rights given by the constitution and the international treaties. Therefore, Slovenian and Hungarian are both official languages in all municipalities where Hungarians are acknowledged as indigenous minority. This guarantees access to all public services in Hungarian language, including education (Office for national minorities, 2018).

The cross-border public service has various benefits for both sites, which is the reason for the voluntary service of the bilingual school offered to Hungarian pupils. Additional children from Hungary ensure that the school has enough pupils to continuously provide the service even if the population is shrinking in rural municipalities. The continuous contact of the pupils contributes to promoting Hungarian language and culture in everyday life of the pupils in this border municipality. Hungarian in Hungary differs to some extent to the language spoken by the Hungarian minority, therefore the daily contact is valuable for the minority. Although, these two cultures have lived close together for so long, the contact on a daily basis has a positive influence on tolerance and acceptance of differences among children and parents.